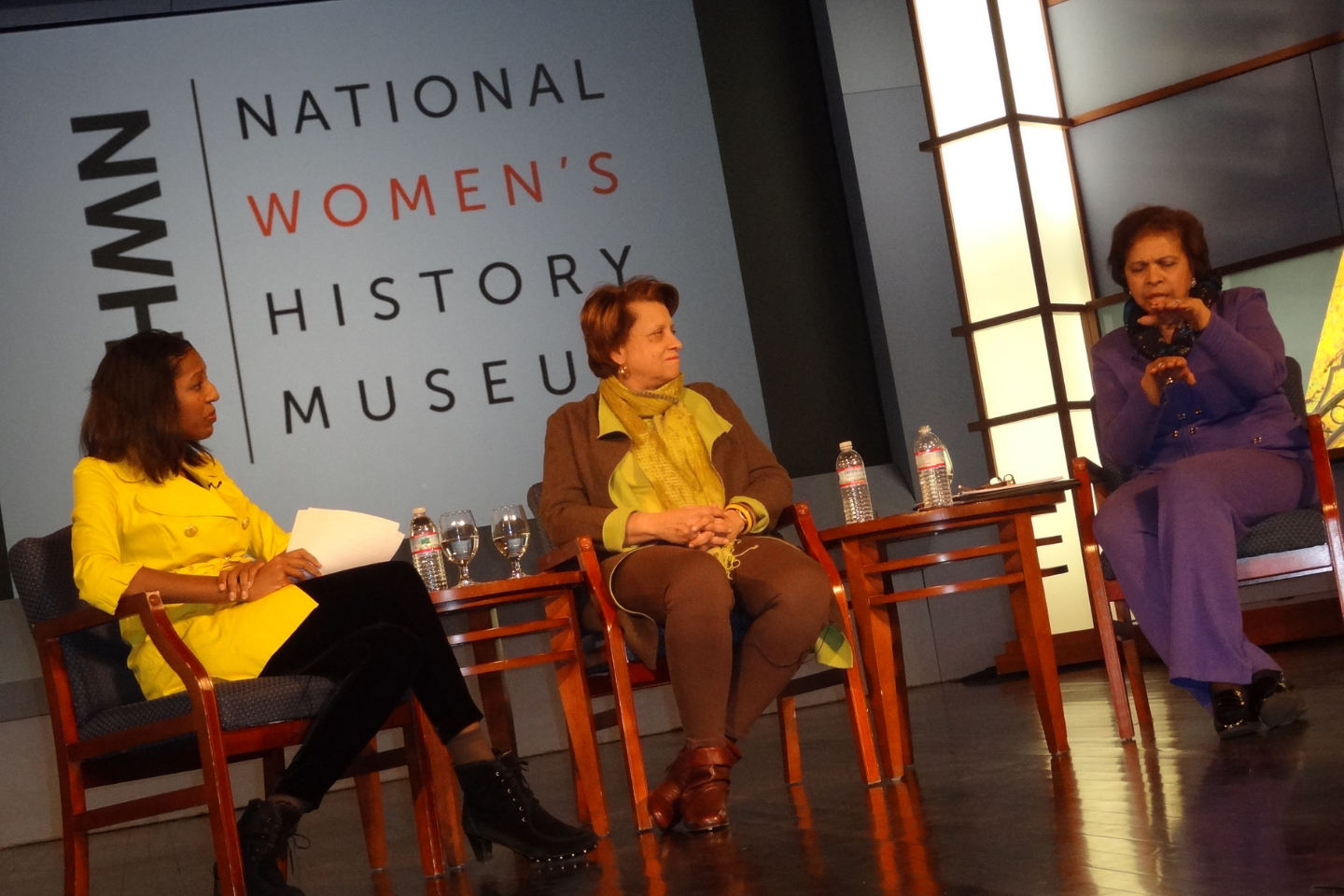 In honor of Women’s History Month, the League was a proud co-sponsor of the National Women’s History Museumpanel, “Standing Up for Change: Women and the Civil Rights Movement.” The panel, which took place at George Washington University, featured a revealing discussion between Dr. E. Faye Williams, Chair of the National Congress of Black Women (NCBW), Paula Giddings, Professor of Afro-American Studies at Smith College and moderator Keli Goff, author and blogger.

The panelists discussed how women played an integral role in advancing the civil rights movement from the time of slavery through present day– though few have received public notoriety. In addition to Harriet Tubman, Rosa Parks, Sojourner Truth, Ida B. Wells, and Ella Baker, Giddings and Williams named just a few of the admirable women that history books often fail to recognize:

Phyllis Wheatley (1753-1784) – Wheatley was the first African American to publish a book of poetry, an especially novel feat given that Wheatley was a slave, and slaves were largely forbidden to learn to read and write.

Dorothy Height (1912-2000) – A women’s and civil rights activist, Height served as president of the National Council of Negro Women and the Delta Sigma Theta Sorority. During the peak of the civil rights movement, she organized “Wednesdays in Mississippi,” which brought together black and white women from the North and South to foster dialogue and understanding around women’s and civil rights.

Fannie Lou Hammer (1917-1977) – Hammer was a member of the Student Nonviolent Coordinating Committee (SNCC) and founder of the Mississippi Freedom Democratic Party. She was instrumental in organizing Freedom Summer, a campaign launched in 1964 to register as many African American voters as possible in Mississippi.

Diane Nash (1938-present) – A founding member of the Student Nonviolent Coordinating Committee (SNCC), Nash was in her early 20s when she became a key organizer within the male-dominated civil rights movement. Arrested numerous times for her activism, she was instrumental in organizing the Freedom Rides and the Selma-to-Montgomery March for voting rights.

Dorie Ladner (1942-present) and Joyce Ladner (1943-present) – Dorie Ladner, a founding member of the Council of Federated Organizations (COFO), participated in every civil rights march from 1963 to 1968, including the March on Washington in 1963, the Selma to Montgomery March of 1965 and the Poor People’s March in 1968. Joyce Ladner, who was field secretary for SNCC, is a respected scholar and the first woman to serve as president of Howard University.

Giddings and Williams underscored how the civil rights movement not only helped all women – young and old, black and white alike – but also all people. While the talk had a historical focus, they made clear connections to the present, calling out current racial and economic injustices that mimic those fought during the civil rights movement. “It’s not so different from today,” said Williams, referencing such issues as the recent undermining of the Voting Rights Act of 1965. We’ve still got a lot of work to do.”

Williams is right: As we prepare to celebrate the 50th anniversary of the Civil Rights Act of 1964, voters everywhere – men and women alike – are in urgent need of modern, common sense legislative fixes to ensure that every American is treated fairly at the ballot box.

Ultimately, Williams, Giddings and Goff reminded us of the unbridled power that women possess to effect change – especially at the grassroots level. The League of Women Voters understands this power well. Rooted in the women’s suffrage movement, our work is fueled by thousands of League activists in nearly 800 chapters across the country. We’re proud to celebrate Women’s History Month as a means to highlight the invaluable – and often untold – role that women play in Making Democracy Work®. 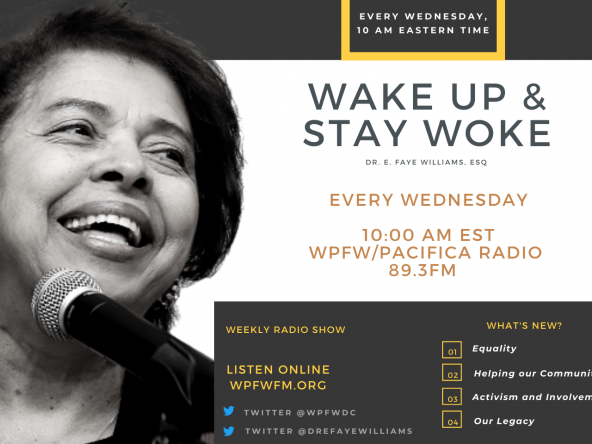 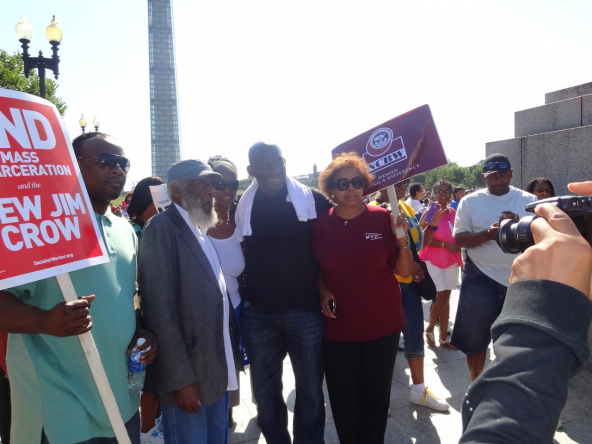 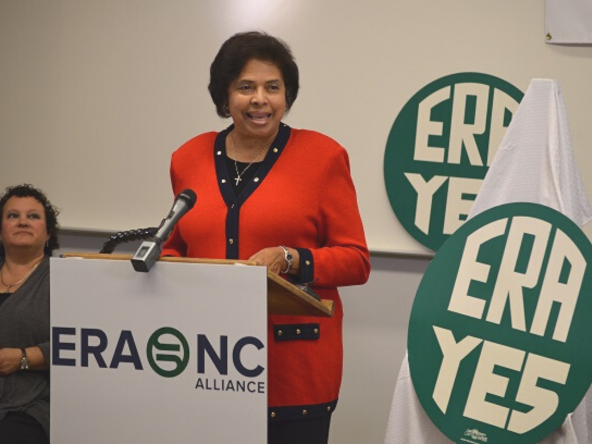