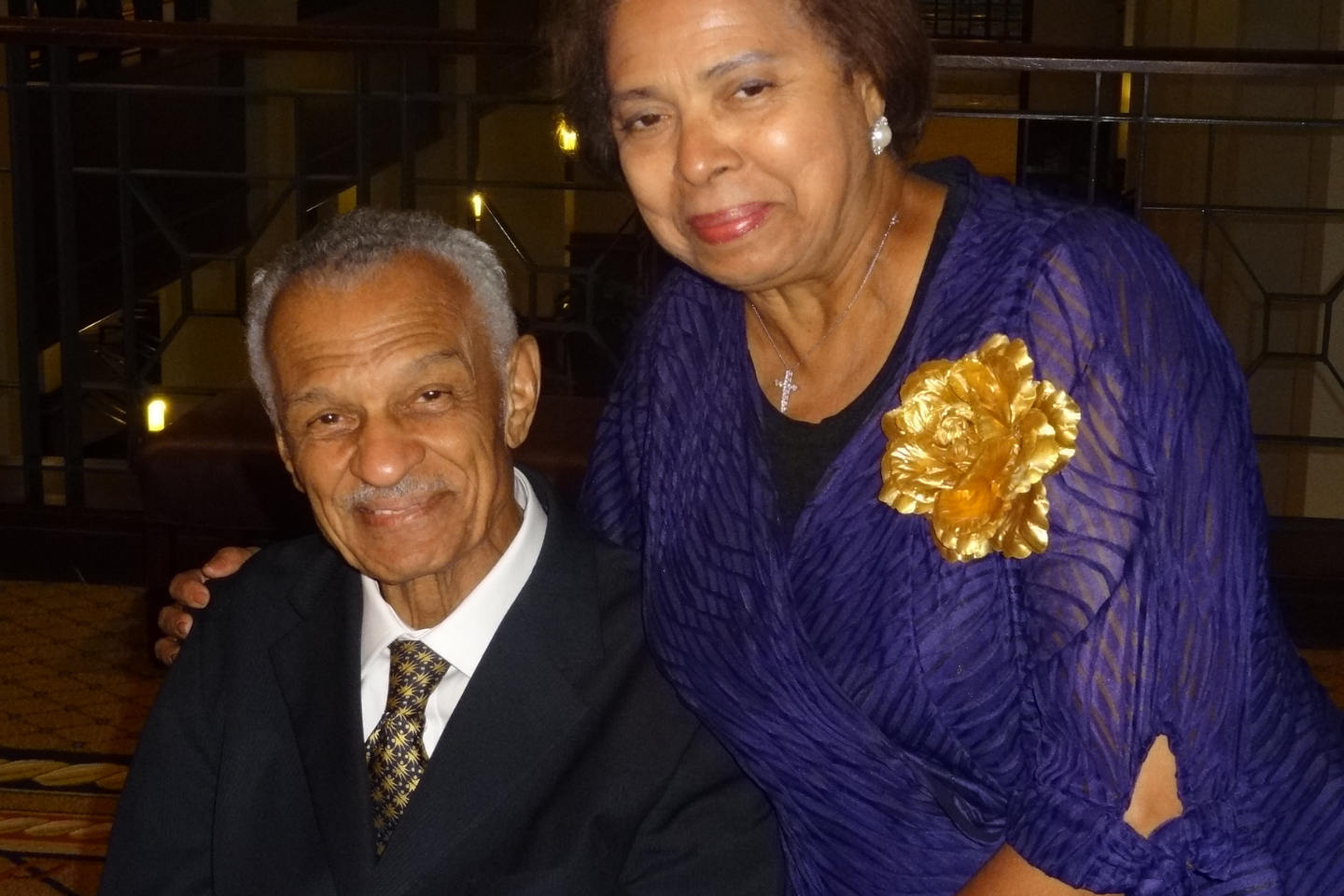 From my youth, I can remember many of the elders lamenting that death comes in threes. In fact, when a community suffered the deaths of two elders, most of the others would walk and talk gingerly in wonderment of who would be next. Although rooted in superstition, the idea of Death Times 3 does sometimes seem to be valid, if not in fact, in circumstance. This month, the occurrence of Death Times 3 seems to be more than mere circumstance with the deaths of Rep. John Lewis, the Rev. C.T. Vivian and Mayor Charles Evers — three luminaries of the civil rights era.

Initially, questions loom: How do we fill the chasm? Who will fill the chasm? There’re some who, in passing, leave an immeasurable vacuum in the ether of history, causing all to wonder if this person can ever be replaced. This month, the challenge for the African American community is to resolve or answer these questions three times.

Throughout my life, I have heard and agreed with the premise that African Americans are not monolithic in our philosophies and opinions, and that the voice of one person does not represent our entirety. For the past 75 years, WE have been greatly blessed with any number of thinkers and representatives who have expressed our different perspectives with the singular goal of guiding “the race” to parity in the legal, economic and social structures of this nation. Lewis, Vivian and Evers are three such persons. Each in his own way has led others toward the achievement of the right of all citizens to equally enjoy the benefits that are constitutionally guaranteed. 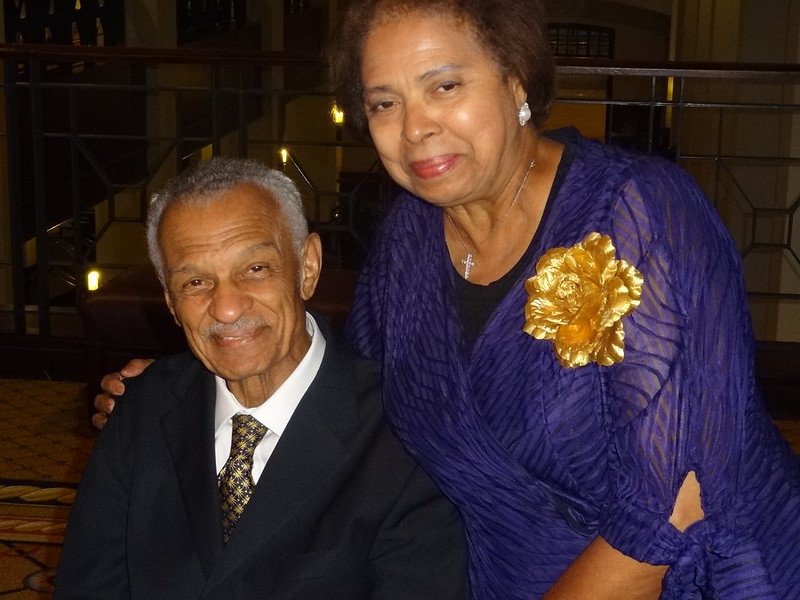 I cannot do justice to a description of the achievements of any one of these men with the limit of words available to me for each of my articles, much less three. To the extent that you may be unfamiliar with them, I encourage you to explore their biographies. With human nature as it is, I am sure one will be able to find much to admire and points with which you may disagree, but no one can argue the past significance of their contributions to “The Struggle” and the influence of their engagement upon the future.

As leaders representing the interests of thousands of African Americans, these men had an impact that was matched by a rare few. Although their individual approaches differed in many ways, their personal values drove them to self-sacrifice and lives of service to their communities and the nation. Common to them were character traits that enhanced their ability to guide others and demand results.

They were men of conviction. They identified principles that they consider “right” and worked fervently to achieve that state of “rightness.” Each of them understood that certain privileges were universal entitlements granted by God and that those privileges could not be abridged by any human determination or pronouncement.

They were men of humility. Absent from their personas was the display of bravado or arrogance. They pursued their respective goals with quiet assurance and dedication.

They were men of tenacity and endurance. Under physical and emotional threat, each of these men persevered with tireless endurance. When others withered and faded, these men could be counted on to continue the fight.

Laudatory and critical assessments of these men will continue to be made. Critics may dispute their effectiveness in the achievement of their stated goals, but what cannot be disputed is the empty space they leave. Their immediate presence will be missed by all who knew them or knew of them. Others will continue to enjoy the benefits of their achievements. Said solemnly, succinctly and with great admiration and respect, they will be missed!

Williams is national president of the National Congress of Black Women. 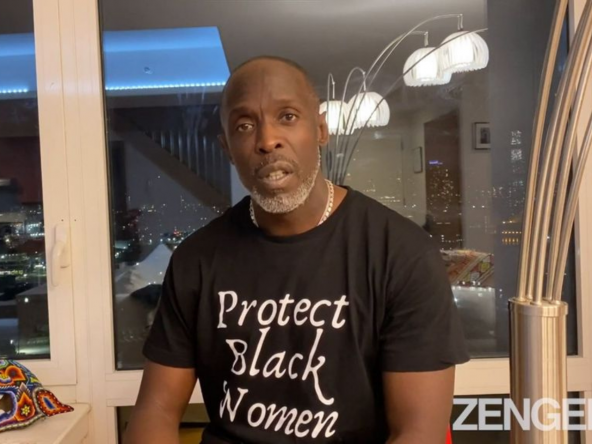 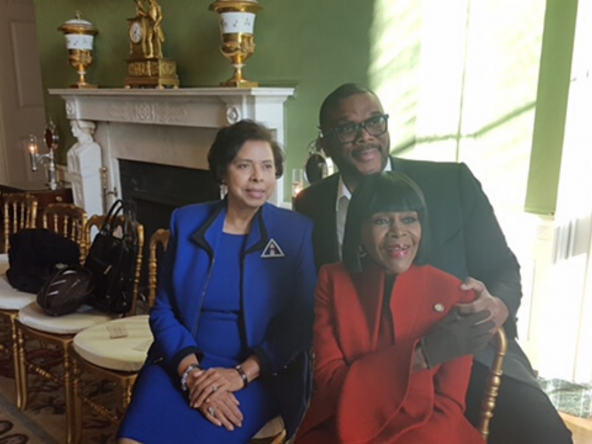 Statement on the Passing of Cicely Tyson I often write when I am in pain.  Tonight is such a...
Continue reading 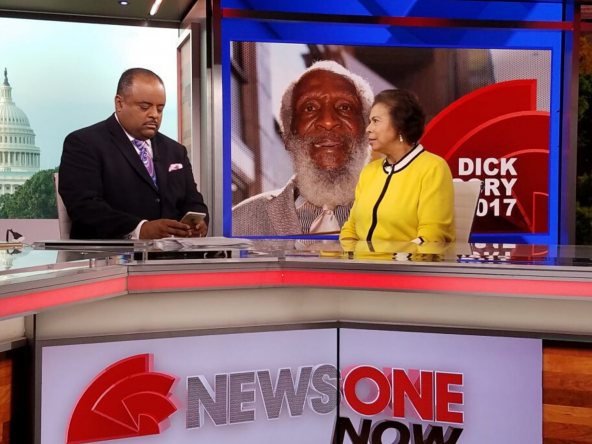